George Mavros – Has been in Sales Marketing and Business consulting for more than 35 years. He has helped many organisations take commercial advantage of new and developing technologies or market trends, whilst at the same time saving them from spending money on market segments that were in the process of disappearing. George started looking seriously at Smart City developments in 2006 due to his involvement in the patent and technology segments of the market place. He is one of the founding members of the ParraConnect committee established by Parramatta City Council. In 2015 he attended the Smart Cities Event in Amsterdam where he met with a number of recognised leaders in this area. Later in 2015 he was invited by Adelaide University to present the opening presentation on Smart Cities at their inaugural Conference on Smart Cities. In 2016 he has been directly advising Paul Garrard as Lord Mayor Parramatta City Council on future Smart City Initiatives.

George will put into perspective the developments from both these phenomena and more importantly explain why you need to know and start to plan as to how you will coexist with them. 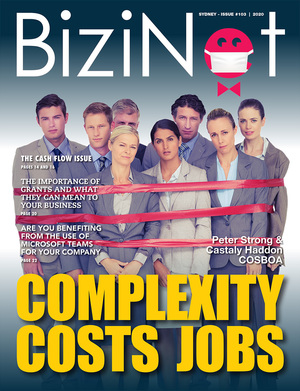 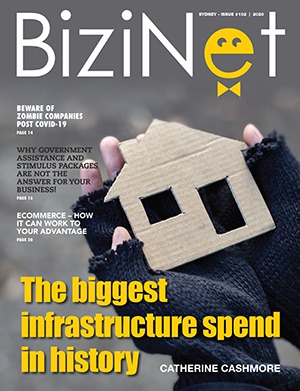 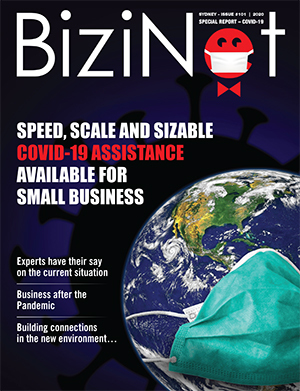 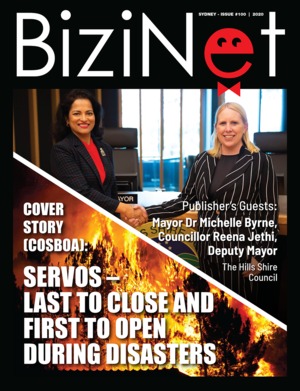 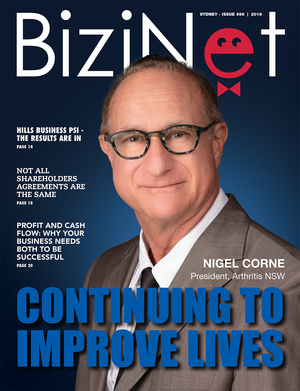 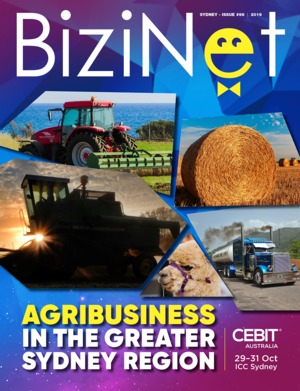 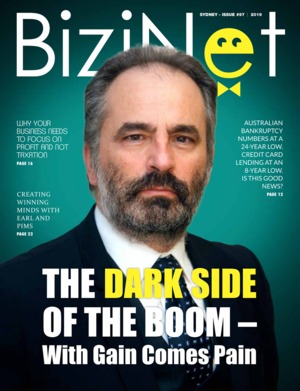 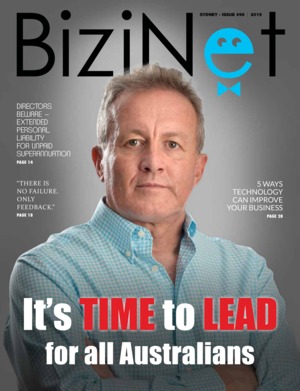 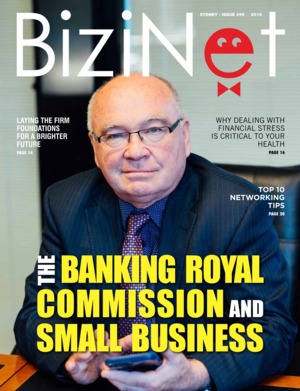 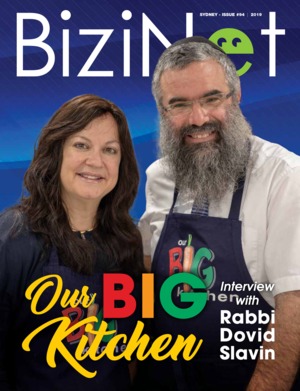 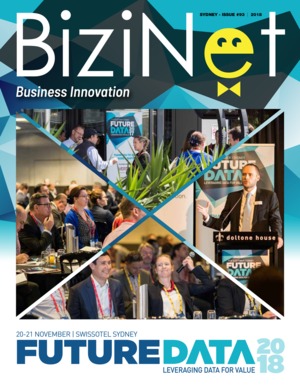 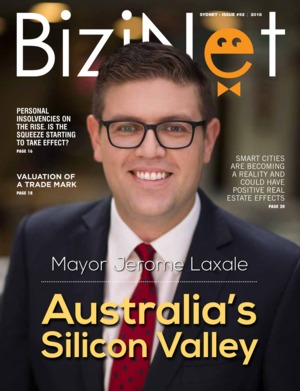 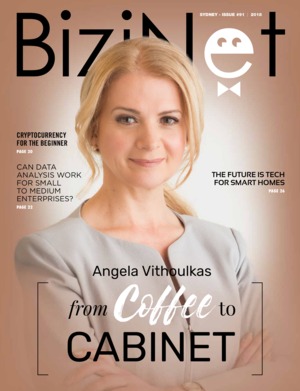 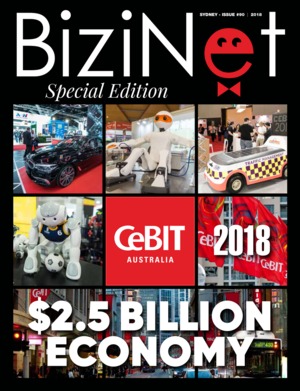 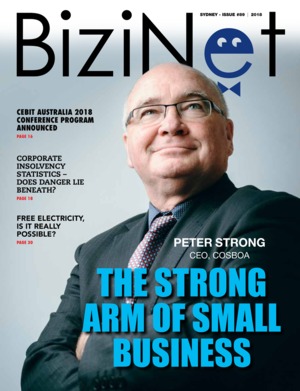